ILR for Victims of Domestic Violence 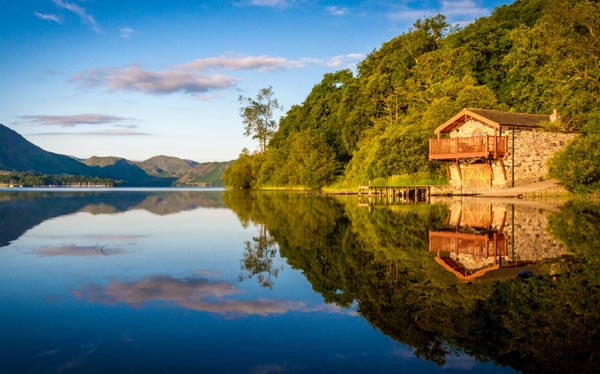 If you are a non-UK national and have lived in the United Kingdom continuously and lawfully for 10 years, you may qualify for indefinite leave to remain (ILR) in the UK on the basis of long residence.

What are the main eligibility requirements for ILR on grounds of Long Residence?

In order to qualify for indefinite leave to remain on the ground of long residence, you will need to satisfy UK Visas and Immigration that:

You will have a break in your residence if at any time during the period relied upon:

When assessing whether there are any public interest reasons why it would be undesirable to grant you indefinite leave to remain, the Home Office will consider the following factors:

What else do I need to know about ILR on the basis of Long Residence?

The Home Office has the discretion to grant long residence applications where the applicant has absences in excess of 540 days in total or a single absence of more than six months. You would need to demonstrate that the absence(s) was/were for an exceptional or compelling reason.

If you have not completed the Life in the UK test or met the English Language requirement, you may be able to extend your stay in in the UK, rather than apply for indefinite leave to remain.

The qualifying 10 year period does not need to have been completed recently. You can rely on a historic continuous period of 10 years lawful residence.

If you have dependents, they may need to apply to switch into a different category of the Immigration Rules, such as the Spouse or Civil Partner or Child categories.

It is possible to apply for ILR on the basis of long residence at a Premium Same-Day Service appointment at the Home Office and receive a decision on the same day.

A long residence application is deemed to be a human rights claim and will trigger a right of appeal if refused.